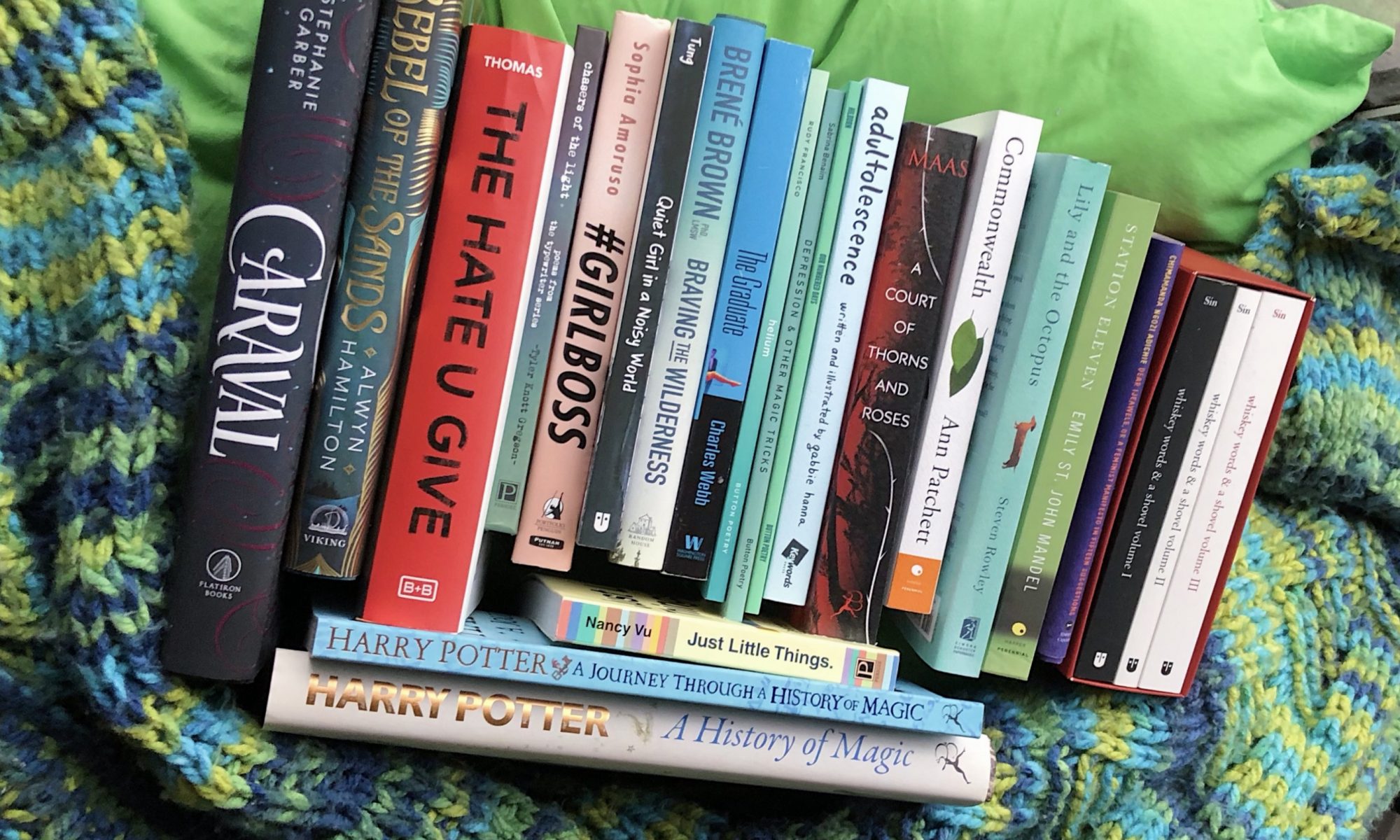 In December my wrap-up was pretty impressive. I read 15 books, which I think was a record for me. Consider that record smashed, in fact, annihilated, this January. Again, I had a week off work just like I did in December, which helped. I also participated in my first read-a-thon, and several of the books were poetry anthologies, but I’m still very proud of coming in hot with 23 books read in the first month of 2018. 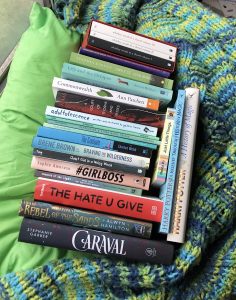 In total, that’s 23 books! Also, I didn’t read everything I’d planned, as usual (see my January TBR). However, I did read far more books than I expected!

Overall, my favourite books of this month were Station Eleven and The Hate U Give. Shoutout to Lily and the Octopus for also being awesome and making me ugly cry.

Compared to last month, this one was a bit of a mixed bag as far as how much I enjoyed everything I read. It’s doing my string of 5-star reviews some good!

Stay tuned for some upcoming reviews, and finally, happy reading!