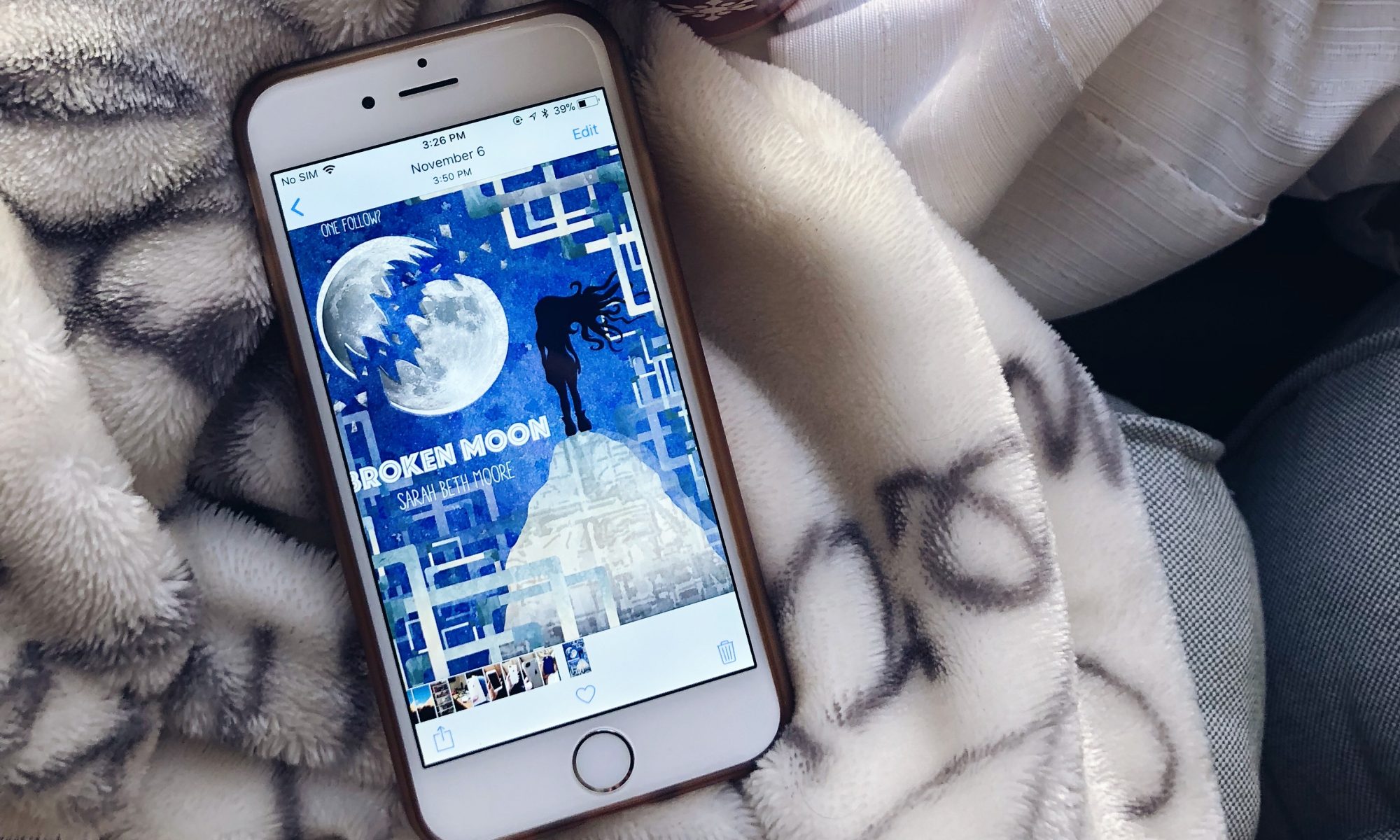 I was recently offered a Kindle ARC (Advance Reader Copy) of Broken Moon by Sarah Beth Moore in exchange for an honest review. This is the fourth ARC I’ve received since I started reviewing books.  I have to say it was the one I’ve enjoyed the most so far! To be clear, my opinions are all my own.

What if you discovered human souls are real, but about to become extinct … and you were the only one who could stop it?

Living a thousand feet above the ground in metal slums piled upon the detritus of decades, Naiya Barrigan makes a decent living culling through the wreckage of 21st century humanity and selling what she finds to the highest bidder.

But that doesn’t mean life is perfect: demonic guards stalk the streets, mothers owe their firstborn children to the authoritarian Party, and Naiya’s pregnant sister has just turned up bone-thin, childless and dead.

This disturbing incident kicks off other revelations, such as Naiya’s membership in the ancient family line that oversees the link between the mortal world and Terminus, where souls await rebirth between lives. Unfortunately, the Party has discovered this too, and soon Naiya is on the run.

For help she has only a numbers-obsessed, slightly autistic brainiac, a hulking spy from the outside and an adopted brother toward whom she feels anything but sisterly. In a city fast becoming a death trap, she must figure out how to use the newfound magic she doesn’t even want and escape the place she’s always called home.

Elements of horror, urban fantasy and theology intertwine in this fast-paced adventure, culminating in a revelation that will haunt Naiya for the rest of her life … though her journey is far from over.

The cover is gorgeous! 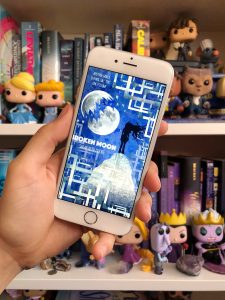 And here’s my review!

Broken Moon had me hooked from the start! Set in a mysteriously dystopian world, where the planet is under the control of a dark and dangerously manufactured species as well as a harsh, unfair government, the novel follows the story of an unlikely set of siblings as they discover a secret that has been kept for far too long and try to flip their broken world back right side up. It satisfies on all levels – setting, character development, fantasy, dystopia, action, relationships, suspense, and heart-wrenching moments! It is wonderfully descriptive, but not so wordy that the pacing falls flat. The plot has several twists and turns which keep you gripped until the end and beyond. Reminiscent of Brave New World and moody and thematic like Stranger Things, it kept me on edge all the way through and I already can’t wait for more of the story! 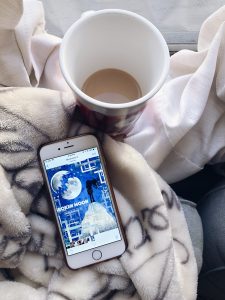 If you’re an author looking for a review for your new work, I would love to write one for you! Seeing a review request in my inbox is so exciting!

I’ve got another ARC in my inbox right now!  Stay tuned for a review of that in the near future!

In the meantime, go and get yourself a copy of Broken Moon, you won’t regret it!